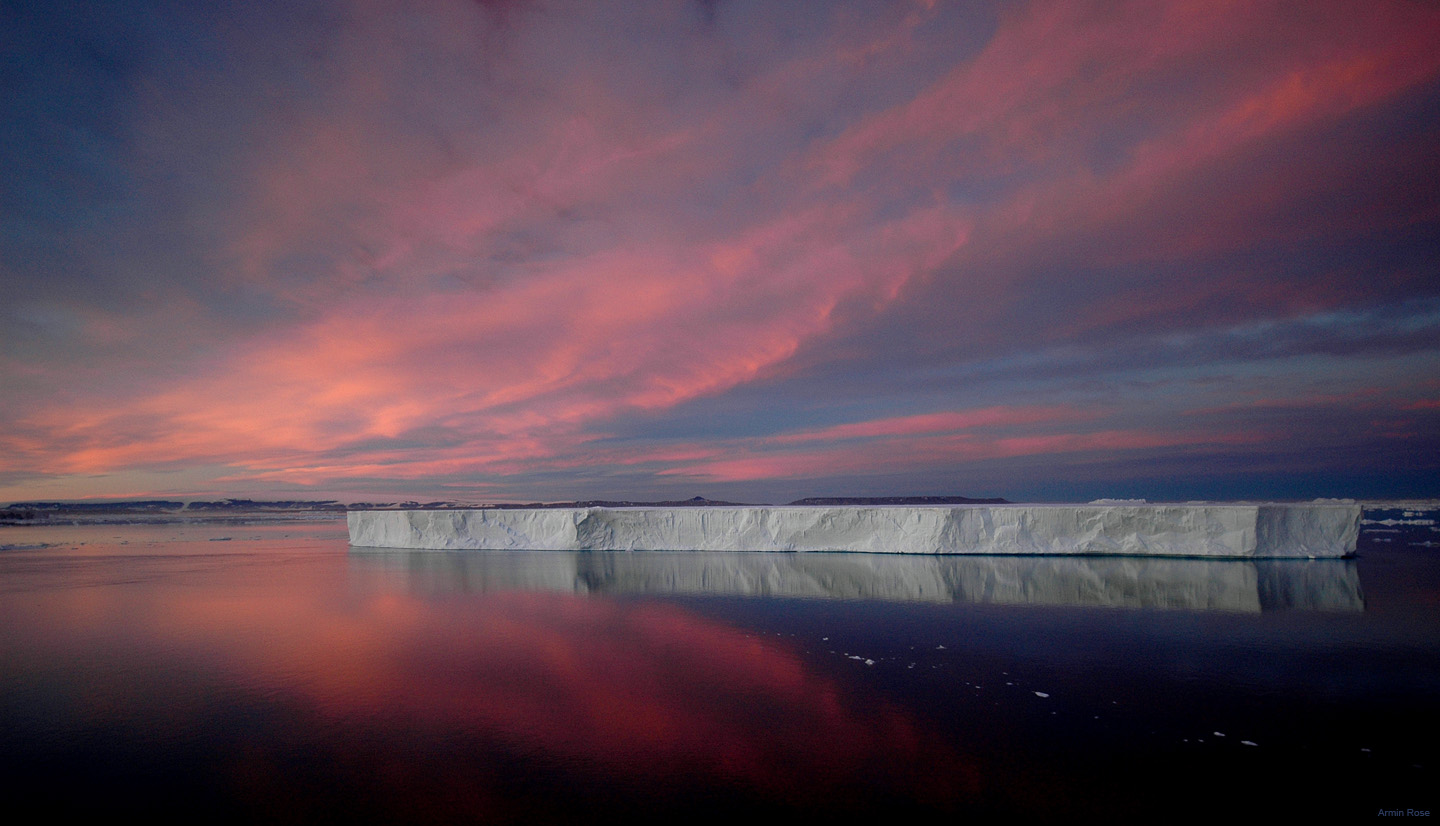 In the lead up to celebrations of the 40th anniversary of the Convention on the Conservation of Antarctic Marine Living Resources (CAMLR Convention), which entered into force on 7 April 1982, and the CAMLR Commission (CCAMLR), which is holding its 40th meeting in October 2021, the CCAMLR Secretariat is releasing a series of blogs that explore the development of this organisation and its success in conserving the unique and remote Antarctic marine ecosystem.